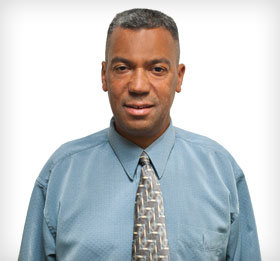 Steve Outridge has been a partner with Bailey Kearney Ferguson since 1999. Steve received his CA designation with Ernst & Young in Toronto in 1993.

Steve received his Bachelor of Commerce degree at the University of Windsor in 1990. Originally from Toronto, Steve moved to Wallaceburg in September 1994 and resides in Port Lambton, Ontario.